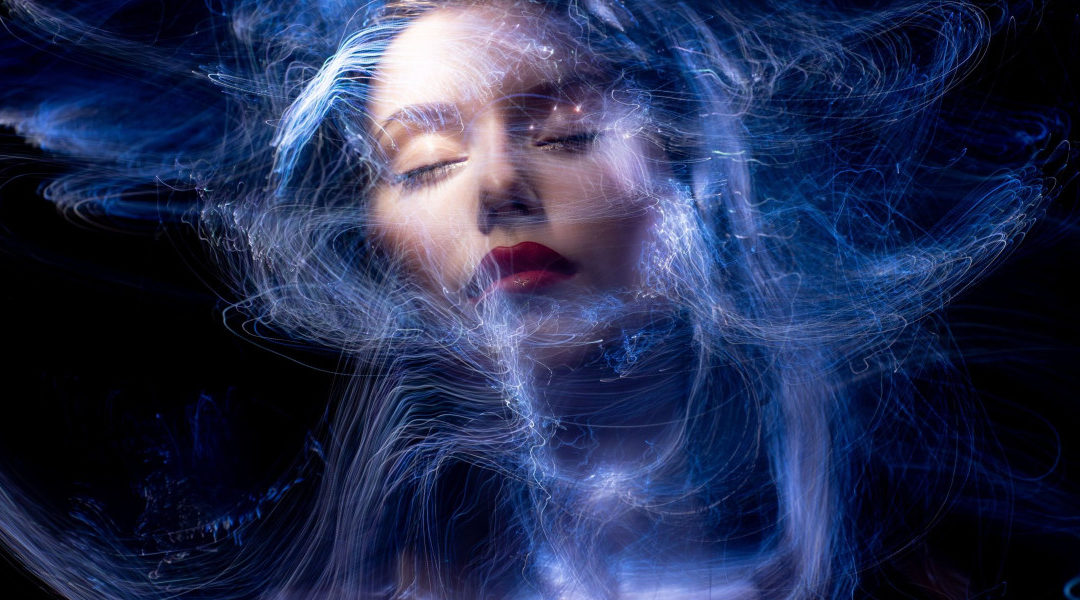 Electricity has been used in medical applications for thousands of years. The ancient Egyptians even used electric eels to treat gout and other disorders. Electrical devices were also used in medicine in America in the late 19th and early 20th centuries. However, many of these devices were based on pseudoscience and sold by quacks. This gave medical electric devices a bad rap for many years. In the mid-20th century, however, pacemakers became common. This proved that electrical stimulators can be used for legitimate medicine. Now electrical medical devices include high-tech cochlear implants and experimental devices. Read on to learn more about electrical stimulators in medicine.

Pacemakers use an electrical impulse to regulate heartbeats. These devices can be implanted in a relatively low-risk operation. They are essential for patients with a wide variety of heart conditions. Pacemakers started to become popular in the mid-20th century. Modern pacemakers incorporate advanced technology that makes them more efficient and powerful. However, they still use the same basic application of electricity.

Cochlear implants are a relatively new technology that started to become widespread around the turn of the 21st century. These devices are implanted into the ears of deaf or hearing-impaired people. These devices send electrical signals directly into the auditory nerve, which passes them on to the brain. This bypasses the ear entirely while still allowing people to perceive sound, especially speech.

Tumor necrosis factor, often abbreviated as TNF, is one of the root causes of inflammation. Inflammation can cause or exacerbate numerous serious health conditions, including septic shock and various autoimmune diseases. TNF is often combated with drugs that have serious side effects and only moderate positive effects. However, one company is developing an experimental TNF device that uses electrical stimulation to stop TNF production more quickly and effectively.

Electrical Stimulation is Important for the Future of Medicine

Many experimental medical devices use electrical stimulation to combat various conditions. Experts believe that some of these devices will actually be approved and dramatically change how some conditions are treated. The beneficial effects of electrical stimulation are still poorly understood, but many researchers are studying new medical uses for stimulators.